James Bailey, Chief Executive of Henry & James, looks back and forward to a positive London market in 2018.

January can often set the tone for an entire year and, this year buyers have made a New Year’s resolution to hit the ground running.

After exchanging on four properties in December, we agreed terms on two properties – one on 2nd January and another the following day. If you had asked me in November about the prospects for the 2018 London market, then I would have been mildly positive. Now I am reassured that the year ahead will be successful.

Properties we have sold recently range from a town house on Cadogan Place to a historic castle hidden in the Surrey countryside. I believe the property market has turned the corner, and not before time.

People are no longer sitting on the fence. We have received enquiries from a broad cross-section of buyers, both from Britain and overseas, including the USA and Italy.

Why? Smart investors seem to want to buy now – the sooner the better, in some cases. Most analysts are not expecting a significant uplift in London property prices until 2020, which could warrant a wait-and-see approach. Yet if you are confident in the long-term value of an investment, why sit on your hands? The clever money is on the move now.

Sellers are also pricing their homes realistically, not holding out for the bidding wars of the past.

One of the most striking features of the past twelve months is the way that, despite the continued Brexit discussions, the stock market has gone from strength to strength. The UK is still a safe haven and the central London housing market remains what it has been for years – a blue-chip investment.

And optimism about the future has combined with realism about the present. There was a period when people hoped – not unreasonably – that under a new Chancellor of the Exchequer, the hikes in stamp duty introduced by George Osborne would be reversed or mitigated. It seemed such an obvious own goal that it was tempting to wait until common sense returned to the Treasury. Well, it is still an own goal, in my view, but investors are now resigned to the fact that stamp duty is a reality and not going to change.

The same applies to Brexit. Sensible buyers are not letting themselves be distracted by the political froth. In general, for many, life has moved on from Brexit.

In a nutshell, we are increasingly confident that a corner has been turned and that the prospects for 2018 are for a steadily strengthening market. 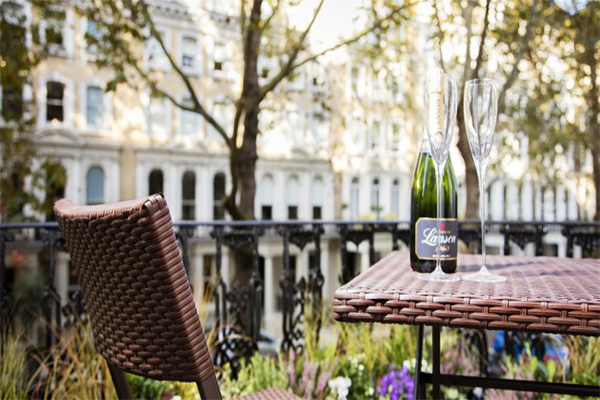