What are the best shows to watch at home and abroad this summer? Here the Henry & James team recommend their favourite TV picks for August and even if you don’t have Netflix, we have everything from dramas to comedies on BBC iPlayer, Amazon Prime and ITV. Sit back, relax and enjoy.

James Bailey (Chief Executive): the new series of Lucky Man and Stranger Things
Lucky Man is a series that is full of drama, suspense and a few hidden surprises along the way. James Nesbitt stars as a detective who has come into possession of an ancient bracelet with incredible powers. However, at the end of the last series, he lost the bracelet – and with it his luck. Series 3 has just begun on Sky One. Can he still be a winner? Tune in to find out. 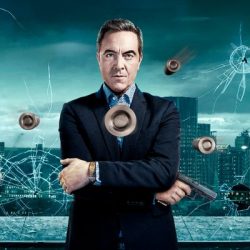 Meanwhile, Stranger Things is an American sci-fi horror series. Also on its third series, the trailer has just been released, teasing us ahead of its release on Netflix.

Hannah Wilson (PA to James Bailey):  Unforgotten
Series 3 of this British crime drama is now airing on ITV. You can catch series 1 and 2 on Netflix. It focuses on two London cold case detectives, DCI Cassie Stuart and Di Sunny Khan, played by Nicola Walker (Spooks) and Sanjeev Bhaskar (Goodness Gracious Me). Catch it on Sunday nights. 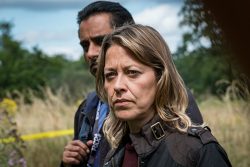 Rosie Szabo (Senior Administrator): Ozark
This Netflix crime drama has Jason Bateman as Marty Byrde, a financial planner. He gets caught up with a Mexican cartel and relocates his family from Chicago to the Ozarks, an area of lakes and mountains in the Midwest, where he looks for commercial opportunities for large sums of money. The resorts along this 92-mile lake are often known as the Redneck Riviera, and the scenery is breathtaking.

Harry Berry (Sales Manager): Versailles
This raunchy BBC swashbuckler is set in the France of Louis XIV and reaches its finale on Monday August 6. The visually spectacular drama centres on the king’s lavish new palace and the extravagance, intrigue and treachery of his court. Catch up on all three series over the summer with the box set.

Charlie Sheldon (Senior Sales Negotiator): Love Island
If you were hooked on the series of the summer and are wondering what to do with your evenings since the Series 4 final last Monday, now’s the time to head over to Netflix to catch series 1-3. The addictive antics of the islanders makes for intoxicating summer watching!

Fiona Patty (Lettings Negotiator): Poldark
The BBC’s sumptuous Cornish saga of love, war and social conditions in the late 18th century has been awash with moody skies, raging seas and the eponymous hero galloping across the untamed countryside. Series 4 has just reached its tragic (for some) conclusion, so catch up at your leisure on BBC iPlayer. Series 5 – the last – is due in mid-2019.

Katie Kay (Lettings Negotiator): The Durrells
Good news, series 4 of The Durrells will start filming in Corfu later this year. The drama starring this quirky family is based on the memoirs of naturalist son Gerald, who famously wrote My Family and Other Animals. Get up to date with the storyline on Netflix. 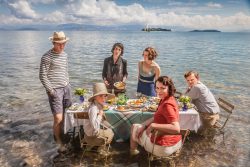 Steve Cook (Head of Lettings & Management): The Misadventures of Romesh Ranganathan
This BBC series stars comedian and presenter Romesh Ranganathan (Asian Provocateur) as he travels outside his comfort zone. The funnyman’s idea of a holiday is a fortnight on the Algarve, so his arrival in Haiti, Ethiopia and Albania test his mettle during this series. He deadpans his way into the heart of the culture of these unlikely destinations – and emerges to tell the tale.

Luke Gilbey (Senior Property Manager): Firefly
The fact that this sci-fi series runs to just 14 episodes has helped make it a cult classic, leaving viewers yearning for more. From the maker of Buffy, it is set five centuries in the future, on a space ship. Billed as a Western in space, the losers of a civil war are heading out to the barren frontier. It’s all about the relationships on board, and the scrapes they all get into. Catch it on Amazon Prime. 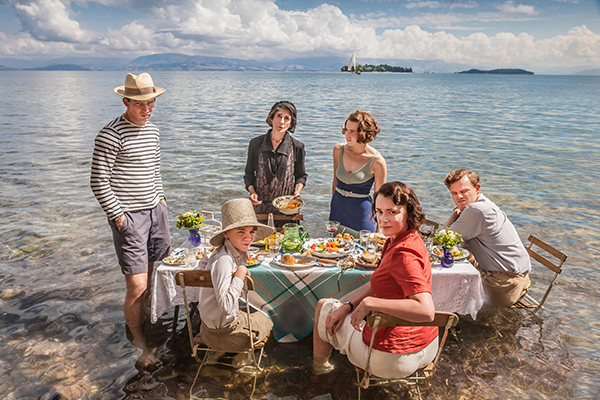