Henry & James appoints Charles Sheldon as its new Senior Sales Negotiator. Charles has worked for the Belgravia estate agents for almost three years in its lettings department and has now moved into residential sales.

With more than 10 years’ experience in the property sector, Charles brings both local contacts and international experience. He has lived in Kenya as well as Oman, but now lives and works in south west London.

During his previous role at Henry & James, he led many high-profile lettings deals to everyone from sports stars to music stars. He was also known to let properties in record time, when tenants wanted to move into their new homes within 72-hours.

“This is a great opportunity to build on the agency’s success and deliver a first-class service to our clients,” says Charles. “I look forward to developing this area of the business over the coming months. For some agents, there was a summer slowdown, but we continued to deal with properties from £800,000 upwards.”

Charles now brings his sense of speed and efficiency to residential sales.

James Bailey, Chief Executive of Henry & James agrees. “Our portfolio of properties across Belgravia, Knightsbridge, Kensington and Chelsea include some of the world’s best homes. Charles has let or visited many of these properties, he knows their provenance and in some cases, he knows the owners, too. He is an asset to the business.”

Charles’s enthusiasm is like a breath of fresh air, but if he could sell a property to anyone, he says, it would be the American swimming legend Michael Phelps, with the English golfer Justin Rose, another gold medallist in Rio, in the runner-up spot. His non-sporting heroes include Julian Fellowes, the creator of Downton Abbey. Charles turns thirty this month and embodies the zest for life which always makes for a happy office. We wish him many happy returns. 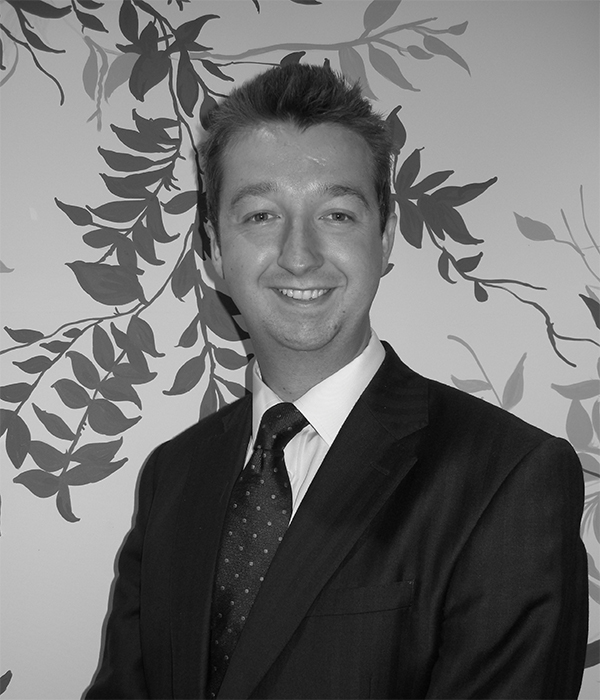