Meet the Neighbours: John Marrs, author of ‘The One’

He famously tweeted 80 rejection letters from publishers. Thankfully, John Marrs didn't give up. But what motivated him to be so determined and keep going? Here the author and journalist reveals his inspirations, advice for other budding writers and takes us behind the scenes of his new book, The One.

It’s a psychological thriller about everything from dating and DNA to secrets and soul mates.

Q: What attracted you to writing?

A: It was the only subject I was any good at in school! I failed my maths GCSE four times, I was hopeless at sport, passable with art and French, but English was the one subject I loved. When I finished my A-levels, I began working for a local newspaper in Northamptonshire, then eventually became editor of one in Peterborough before starting from scratch again in London, when I started writing for weekend supplements.

A: I’m an only child. When you don’t have brothers and sisters, I believe you use your imagination more. If I wasn’t out playing with friends on my bike, I’d be sitting with my nose in a book or writing my own stories.

A: The opportunities that are available to you work wise; restaurants and bars that cater for everyone; the diversity of cultures and communities; the open mindedness of the capital and the mix of modern and new architecture.

Q: Tell us a little about your new book and do you have any others planned?

A: It follows five people who take a DNA test that promises to match you with your soulmate. However, that soulmate could be of any religion, age, location or even of the same sex. My next brand-new novel, tentatively called The Good Samaritan, is a psychological thriller that is due for release by Thomas & Mercer in November. And I’ve just started work on book number five.

Q: Your book is about people who find The One through DNA matching, eliminating the need to date. What gave you the idea?
A: Back in December 2015, my partner (also called John) and I were planning our New York wedding. While on an escalator on the London Underground, I wondered how much easier it would be if there was something chemical inside us that matched you with your soul-mate. If you saw them, you’d just know they were made for you. Four months later, the first draft of The One was complete.

Q: You famously tweeted 80 rejection letters from publishers. Thankfully, you didn’t give up. What motivated you to be so determined and keep going?

A: Doing the job I do, I guess I must have a pretty-thick skin. Still, being rejected by anyone for anything isn’t a great feeling. It was four years ago when I was trying to get interest from agents and publishers with The Wronged Sons and had no luck at all. I had faith that there’d be an audience out there for it somewhere, so I decided to self-publish it and it did really well. So I wrote book two, then The One, which was spotted a week after release by Ebury, who then offered to take it on. An option to turn it into a TV series has also been taken out by television production company Urban Myth Films.

A: If I wasn’t allowed to take John and our dog Oscar, I’d take a knife, a hammock and a radio that played nothing but music from the Eighties.
Q: There are so many twists in the book. Was it hard to keep changing the story arcs for the characters? And were any of the characters based on real people?
A: I had a pretty clear idea of the ups and downs of each character although some changed en route. But because there are five main characters, it was important for me to keep the chapters short and with plenty of cliff-hangers to keep the reader’s attention.
Q: As a journalist, you’re used to interviewing actors, authors, celebrities. How does it feel to be the one being interviewed? And how are you coping with your new-found fame?

A: I’m not sure I’ve had any ‘new found fame’ bit, but it has been interesting being on the other side of the questions. I was spotted once in London on my way to work by an eagle-eyed reader who recognised me and asked for a selfie. I wondered if she had mistaken me for someone else. But as a rule, unless you’re JK Rowling, nobody in the street has a clue who you are and I like that!

A: There’s a section in The Guardian called A Letter To, in which readers write anonymous letters to someone who has affected their life. I read a letter from a woman whose husband had vanished years earlier in which she explains how she and her family coped when he vanished. (www.theguardian.com/lifeandstyle/2009/oct/17/letter-to-exhusband). It gave me the idea to write a book based loosely on her experiences, but from her and his points of view. It became The Wronged Sons, my first self-published novel

Q: And finally, any tips for budding authors?

A: Once upon a time, being rejected by an agent or publisher meant the end of the line. Now it doesn’t – self publishing has changed everything. It’s also no longer a last resort, it’s a way to bring you to the attention of publishers and readers. And if you have a good enough product, you’ll find an audience for it. 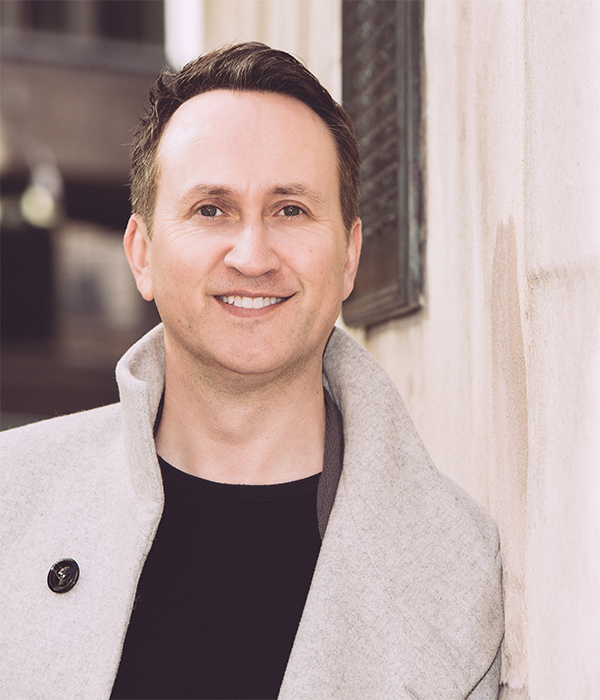