As the Duke and Duchess of Cambridge announce their baby news, and Prince George starts school, we take a look at some palatial properties in prime royal stomping grounds over the ages. Here are homes with princely proportions and regal rooms for sale or to let across Belgravia, Chelsea and Kensington.

Eaton Square is one of the three garden squares built by the Grosvenor family in the 19th century and the Duke of Westminster (Hugh Grosvenor) still has a house here. It has been home to a number of royals over the years, including Sarah, Duchess of York. Each of the grand mansions originally had its coach houses behind, and these mews houses are now, on the whole, separate residences. This mews house has two bedrooms and the opportunity to expand into the loft space, or excavate a basement.

To find out more, visit http://www.henryandjames.co.uk/property?id=58C12403BB7BF

The Cadogan family have held their 93-acre estate of prime London land for around 300 years. The estate encompasses Sloane Street and the King’s Road – originally a private route used by King Charles II to travel to Kew. In the heart of Sloane Ranger, this flat has two bedrooms and access to the communal gardens.

To find out more, visit http://www.henryandjames.co.uk/property?id=573B27E12EA3A

Hyde Park was established by Henry VIII in 1536. He used it as a private hunting ground. Charles I opened it to the public in 1637 and William III had a drive laid along its southern edge, now known as Rotten Row, This was the first road in London to be lit at night and became popular as a place to parade in your finery. In the heart of Knightsbridge, yet seconds from Hyde Park, this two-bedroom, fourth floor apartment has the best of both worlds. The building has a porter and a lift.

This grandly named terrace has an imposing appearance. It was probably named for the coming of age of the future King Edward VII in November 1862.The four-storey-over- basement houses are fully stuccoed and Italianate in style. The terrace is just south of Kensington Gardens, off Kensington High Street, and near where Prince William went to school. This two-bedroom apartment is on the third floor.

To find out more, visit http://www.henryandjames.co.uk/property?id=PL56259

Sir Hans Sloane was a physician to three successive monarchs: Queen Anne, George I and George II. He bought the manor of Chelsea in 1712 and was created a baronet in 1716. He gave his name to several streets and a square in the borough. Prince Charles went to Hill House School in Hans Place. Sir Hans was also an avid collector, and many of his collections are now in the Natural History Museum. This large flat has plenty of room for your own collections, including a 30ft reception room.

In the hushed streets that sit behind Buckingham Palace gardens, you can enjoy a peaceful life. This two-bedroom flat is on the second floor of a white, stucco-fronted building. There is a lift, and, if you have your own corgis, there is access to the communal gardens in Belgrave Square by negotiation.

To find out more, visit http://www.henryandjames.co.uk/property?id=552BD78F91E44

Officially opened by Queen Victoria in 1857, the Victoria and Albert Museum was only named such in 1899. Previously it was known simply as the South Kensington Museum. Directly opposite is this one-bedroom flat in Thurloe Place. It has the bonus of a small study room on the first- floor half landing. 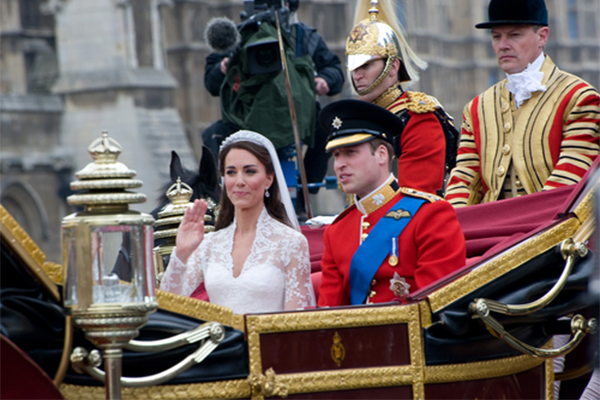