Hitting the high notes: 10 London streets with a musical past

They are the music legends that made history: Mick Jagger, Keith Richards, Bob Marley and Eric Clapton. But where did they live? London’s glitterati gravitated towards the harmonious homes of Kensington, Chelsea and Belgravia.

As the V&A launches its new exhibition on the music and art of Pink Floyd, we look how London shaped some of the world’s most influential musicians. Here are 10 streets where the rock, pop and classical music legends once lived across the capital.

Cheyne Walk is Chelsea’s walk of fame. Many famous people, from Henry VIII to George Eliot, have lived here. On a musical note, the elegant Thames-side address has been home to both Mick Jagger and Keith Richards. These two celebrities have just taken the fifth and sixth places respectively in The Sunday Times list of Britain’s richest musicians. Classical composer Ralph Vaughan Williams also found his muse on this street. Property prices range from £1m for a two-bedroom apartment to £7m for a five-bedroom house.

Linking trendy King’s Road and the riverside, Oakley Street has seen its fair share of musical action. Bob Marley moved here in 1977, introducing his own cook and various Wailers. It is believed that Marley wrote the Exodus album here, including hits such as Waiting in Vain and One Love. Marley had a cosy hideaway at the top of the house. Property prices start from £850,000 for a one-bedroom apartment.

Syd Barrett, the original frontman of Pink Floyd, took up residence in Chelsea Cloisters in the late 70s. This purpose-built block on Sloane Avenue was his city retreat. Legend has it that he bought expensive items from Harrods regularly and would gave them away. Prices in this popular building start at just under £400,000 for a studio.

Many places claim a passing acquaintance with the musical maestro, and as the name suggests, he spent time in London, too. On Ebury Street the eight-year-old composed his first two symphonies. The row of buildings has now been named Mozart Terrace. The average price of a property on Ebury Street is £3.4m.

The road was so-called because Charles II used it to travel between his palaces at Whitehall and Fulham. Some 300 years later, Eric Clapton was one of a number of stars who lived at the heart of swinging London. He had a flat in a Georgian building called The Pheasantry, at 152, which had a nightclub in the basement. Studios on King’s Road start at £325,000, while houses could cost anything up to £12m.

Downtown Chelsea has been the London base of Petula Clark for decades. She sold her grand town house in Royal Avenue in 1998. The singer, now 84, has spent much of her life in Geneva, but says England still feels like home. Her former property on Royal Avenue sold recently for £5.95m.

This 19th century street started life as a cut-through to the Embankment. It was an area popular with artists in the middle part of the 20th century, including Whistler, Ruskin and Augustus John. Oscar Wilde, who inspired a number of musical compositions, lived here, too. His red-brick house was sold a few years ago, with an asking price of £1.295m.

Holland Park is part of the borough of Kensington and Chelsea. It’s popular for its privacy, peacefulness and the park itself. In 2013, pop superstar Robbie Williams bought Michael Winner’s old house, Woodland House in Melbury Road. The average price for property here is £2.3m, but they can sell for much more.

Tucked away to the north of Holland Park Avenue is an unassuming street known as Queensdale Place. This peaceful area is the London home of veteran singer / songwriter Elton John. The last house to sell in Queensdale Place cost £2.5m. Henry & James recently sold a property here with an indoor pool, retro bar and a night club in the basement for £16m.

This famous square at the heart of Belgravia is often considered the top spot to live in London. Certainly, it attracts the rich and famous, including the singer / songwriter Barry Gibb from the Bee Gees, who lived here in the Seventies. Many of the large houses have been divided into flats. The average value of property here now is just under £2m. 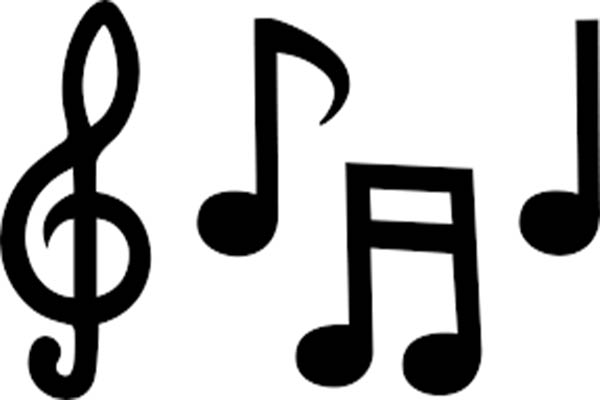