With Budget Day looming, Henry & James, like other property professionals, have been trying to second-guess the Chancellor and come up with a few fiscal ideas of our own to help boost the property market, particularly in central London.

“It is anybody’s guess what measures George Osborne will announce when he gets to his feet in the House of Commons on 16 March, but here is our wish-list,” says James Bailey, Chief Executive of Henry & James.

“Pigs may fly over Whitehall before the Chancellor does some of these things, but if he does just half of them, resists unnecessary tinkering and acknowledges the importance of the private rented sector, he will have our support,” adds James Bailey. 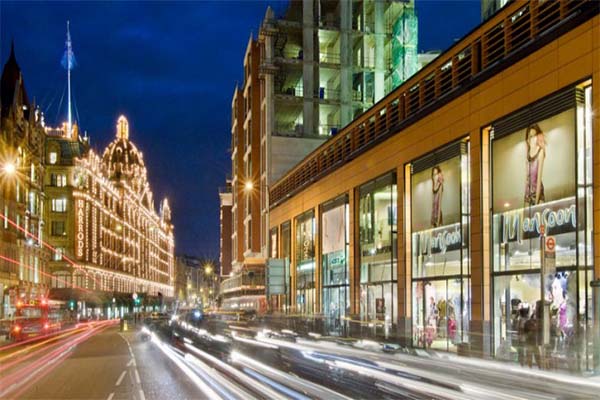