Motcomb Street has changed so much in the 65 years since Henry Brahm launched Henry & James, his lettings and management agency, that he would hardly recognise it.

Musty old antique shops have been replaced by cutting-edge boutiques and cafes. Mansion blocks are out. Loft apartments are in. Belgravia, south west London, has more of a buzz than in the grey post war years and Henry & James has had to adapt to survive.

The company celebrates its 65th anniversary in rude health this month, under its Chairman Pierre Brahm and energetic Chief Executive James Bailey, supported by an enthusiastic and expanding team. The original office in Motcomb Street is still there, but now has a funky younger sister in Cale Street in Chelsea. The Henry & James brand has never been more respected – or more visible.

Pierre’s father, Henry Brahm, started the furnished lettings business as we know it today and Pierre, in the last 20 years, has changed the look of the lettings properties from drab to sexy and boutique.

Today all the Brahm portfolio are striking interior-designed examples of the modern day market which are closer to the hotel look than the classic rental-style.

Henry & James was initially just a letting agency dealing with exclusive properties in premium areas, gradually however the company expanded into sales. Now with over 60 years experience and led by James Bailey the team is young, enthusiastic and very professional. From a studio apartment in Chelsea to a 7 bedroom house in Belgravia they can help you.

The company today caters for many more overseas clients than when Henry Brahm started the business in 1950 particularly from the Middle and Far East and also Eastern Europe.

Happy birthday Henry & James. Here’s to the next 65 years! 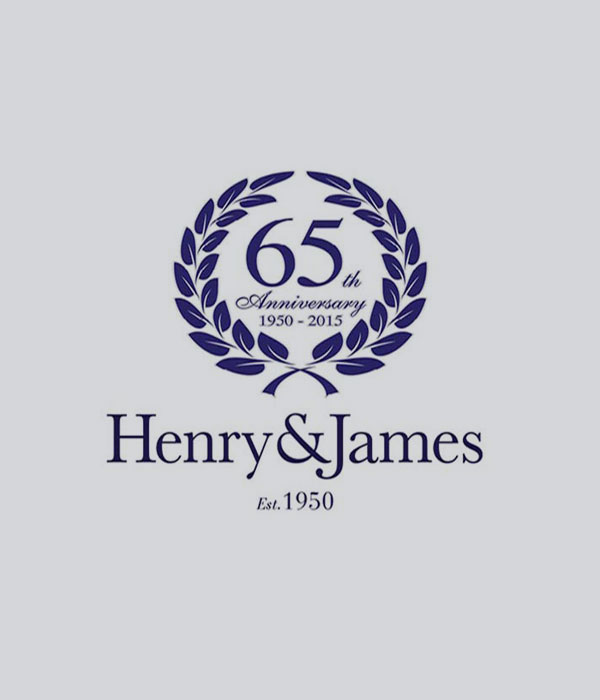