All the talking is over, the voting is done and, once again, the British public has returned a Conservative government.
Resulting in a deep sigh of relief within the property world, not least from James Bailey, chief executive of Henry & James.

“Like a lot of people, I thought we were going to see a hung Parliament. There is no doubt that people have been sitting on the fence, waiting to see what would happen, waiting to see if the threat of Labour's mansion tax would become a reality.

“And in a single night, all that doubt has been wiped out. How encouraging it is that we are not going to wait for weeks for the dust to settle. What this result sends out is a message to the rest of the world, that Britain is a good place to invest.

“I’ve got one Kuwaiti client, for example, who was holding off on making an offer for a house until he knew the result of the election. Now, on the basis of the vote, he has decided that not only will he buy the property, but he will stay in the UK and educate his family over here (he has four children and another is on the way).

“Considering where we were five years ago, things have improved to such a degree since then. In comparison to much of Europe, Great Britain has been doing extremely well. Before the election, you heard all kinds of stories that banks were going to pull out, but now that cloud has passed.

“The property market remains stable, and people will continue to have confidence in bricks and mortar.”

And after all the pre-poll alarms and scare stories, how long will it take the property market to digest the result? No question in James Bailey’s mind.

“Ooh, I should think that on Monday morning, it will be back to business as usual.” 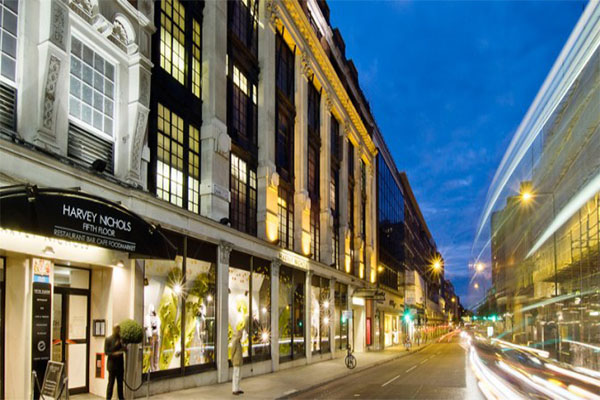