“The Chancellor has delivered a strong Budget for the British economy,” says James Bailey, Chief Executive of Henry & James. “Unemployment is down, the country is being run sensibly and the UK remains in an enviable position compared with many other countries around the globe.

“However, George Osborne has done nothing to boost the residential market with the higher rate of stamp duty applying to second home-owners and now also investors with more than 15 properties from April this year. That said, with a strong economy, even though the OBR has downgraded its forecast for the UK economy, there is an obvious stability which will help in the eyes of the international markets and in particular London remains a safe haven.

“I am particularly delighted with the changes to business rate relief for smaller businesses which are welcome. Our friends in commercial property however may not be so happy with the changes to their Stamp Duty which is now on a tiered basis as recommended by the IMF who also gave the recommendations to residential changes.

“Nevertheless, the Chancellor has sent a clear message to the world that the British economy is thriving, helping the next generation. Could George Osborne have done more to encourage overseas investors? Yes. Could he have held back or even abolished the imminent residential Stamp Duty changes? Yes. But for now, the residential property sector is not getting the whipping that some might have expected. London offers some of the best properties in the world with an economy that promises long-term growth.” 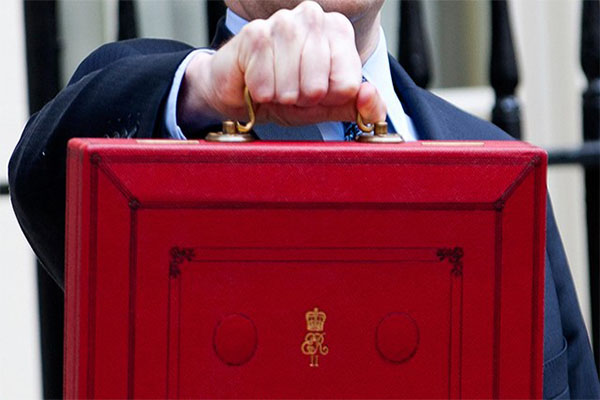