The EU referendum has added an element of uncertainty to the housing market. Yet Henry & James were not doom-mongers before the referendum and we are certainly not doom-mongers now. London remains the powerhouse of one of the most successful economies in the world. Our public finances are on a sound footing.

We enjoy low inflation, low interest rates and low rates of unemployment. The attractiveness of a Regency town house in the capital does not suddenly diminish because of machinations in Westminster and Brussels. Politicians come and go. Architectural beauty is timeless.

It is encouraging that the initial turbulence in the markets after Friday’s shock result seems to have settled down, with shares and the pound rallying after early falls. Yet, it would be rash not to budget for some short-term uncertainty. However, that could actually be good news for investors. They may find a central London home now for slightly less than they might have discovered six months ago.

Sellers, for their part, will realise that they would be wise to trim their asking prices in these times. Realistic pricing has always been our policy at Henry & James. We are not expecting property prices to plunge as they did after the economic downturn in 2008. And the rental market remains rock solid.

With the current political issues unresolved, some investors will inevitably holdback. However, it has become clear from talking to our regular clients that people have certainly not given up on London. If anything, we may see a renewed interest in central London as some house-hunters search for their next acquisition.

Post-Brexit, there has been surprise, but no panic – certainly not on the streets of Belgravia. In a nutshell, life goes on. We only have to look around us to realise that we are sitting among properties that will remain some of the most sought-after in the world. 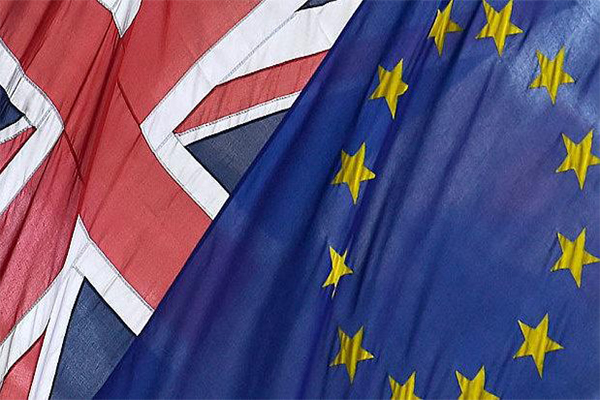